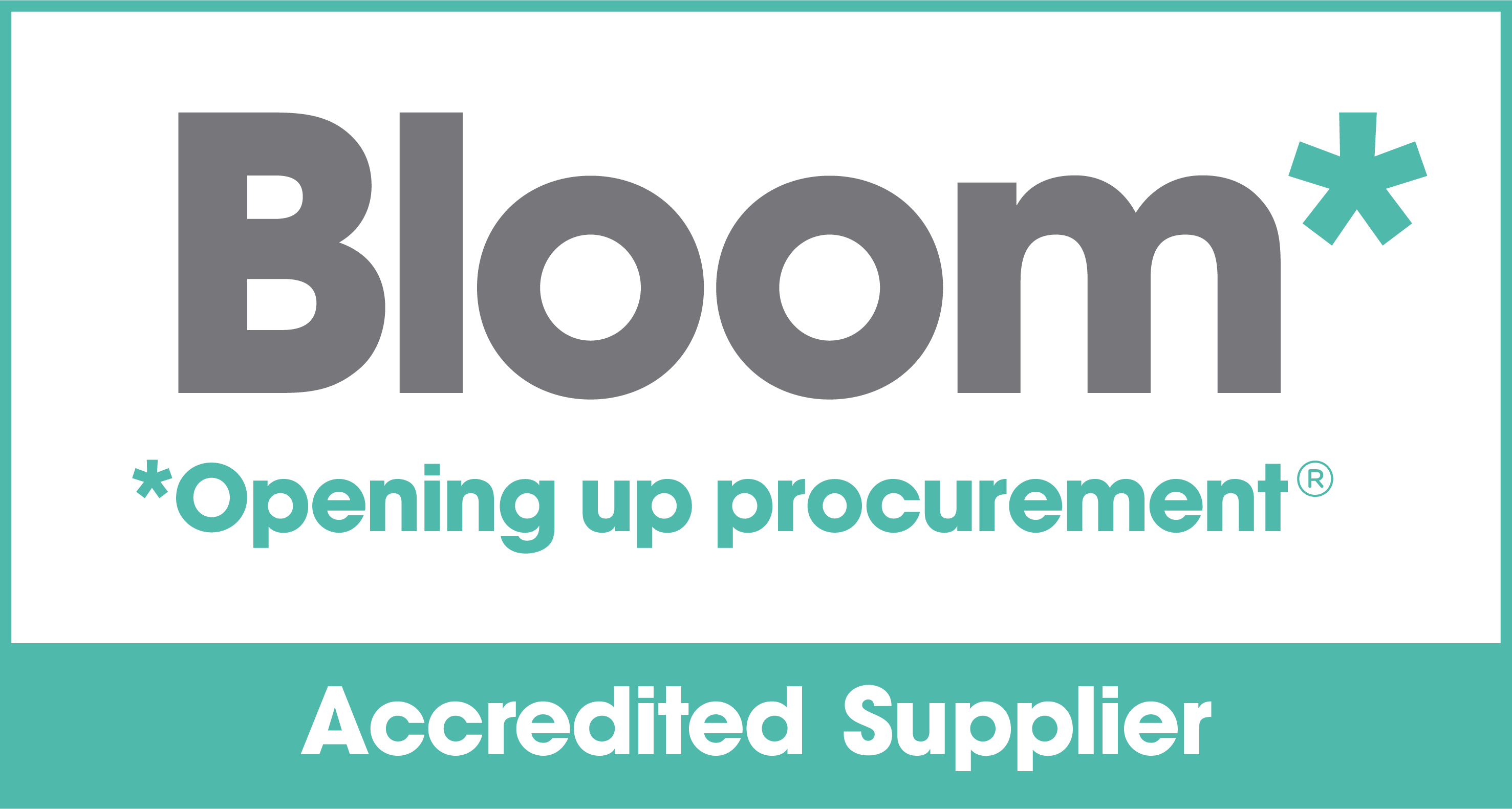 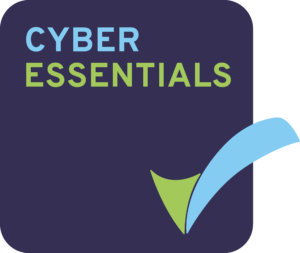 Last week the Westminster Education Forum hosted a seminar that promised the sharing of progress, concerns and next steps for SEND policy from a variety of policymakers and stakeholders. Natasha Hassan Baz, Customer Relations Manager for Enhance EHC, gives her account of the day:

“With so much attention lately on the successes and failures of the SEND reform, it’s not impossible to predict the content of SEND policy discourse, but what struck me about the presentations at last week’s seminar was the overriding theme of conflict throughout the SEND system.

One such conflict noted was between supply and demand. James Frith, MP and member of the Education Select Committee, highlighted the shrinking capacity and budgets of Local Authorities as a common concern reported to the SEND inquiry, which contrasts with the “10% increase in demand” since the 2014 reforms; or as Jules White, Headteacher at Tanbridge House School, summed up: “demand is outstripping capacity”. Dr Adam Boddison, Chief Executive of nasen, spoke of the friction caused by “infinite policy opportunities” placed within a “finite budget”, on top of the loss of SEND specialists working in the system. Similarly, Nigel Minns from Warwickshire County Council referred to a comment made at the recent Education Select Committee roundtable discussion regarding the needs-based SEND system being placed within a ration-based funding system. Nigel also spoke of the need to provide a quality EHC plan, whilst at the same time meet statutory timescales. Aspirations of the reforms vs the actualities of the system was another example of conflict; Nigel Thompson from the Care Quality Commission (CQC) reported witnessing dedication from frontline staff throughout local area SEND inspections, but believed that “the system is an obstacle to people wanting to do a good job”. Finally, Laxmi Patell, Head of Education at Boyes Turners law firm, gave numerous examples of the disconnect between the law and the actual funding and provision available, such as LA policies regarding EHC needs assessments and decisions to issue EHC plans being driven by budget cuts rather than applying the law.

Thankfully, there was also a focus throughout the seminar on where to go from here. Whilst some recommendations were slightly woolly (for example, Nigel Thompson stated that having “leaders with common values” and “a general level of trust in the area” are key to local area success), there were also some more specific and actionable changes suggested. It was particularly interesting to hear Brian Lamb, Chair of the 2009 Lamb Inquiry, suggest that the Code of Practice could do with more clarity in places, as the different interpretations of the Code across the country is something that we at Enhance EHC have talked about a lot and aim to address in our good practice sharing. In addition, Amy Skipp, Director at ASK Research, outlined the 10 key factors that make a difference from the perspective of families and children/young people with SEND, all of which were aspirational yet practical actions for improvement, such as providing clear and transparent information regarding SEND processes, actioning and monitoring EHC plans and treating families as the fourth ‘agency’ for joined-up working, alongside education, health and social care agencies.

Looking ahead, it’s clear that additional SEND funding is crucial, but change can also be brought about by looking at how best to improve the efficiency of LA SEND teams and utilise existing resources; as James Frith said, it’s not just about spending more money, but about spending in the right places. Persisting with embedding culture change is also key, such as agencies and families working together rather than against each other. Brian Lamb urged all those working within SEND to remember that the real innovation of the reforms was giving parents and young people the right to be consulted in strategic decisions (i.e. co-production, collaboration and joint-working), and that all professionals can adopt this way of working with families, whatever the other faults of the system.”